This is a Sismo visualization of the European equity market at the end of 2016 with 720 stocks, including all Stoxx Europe 600 constituents, each represented by a tile. 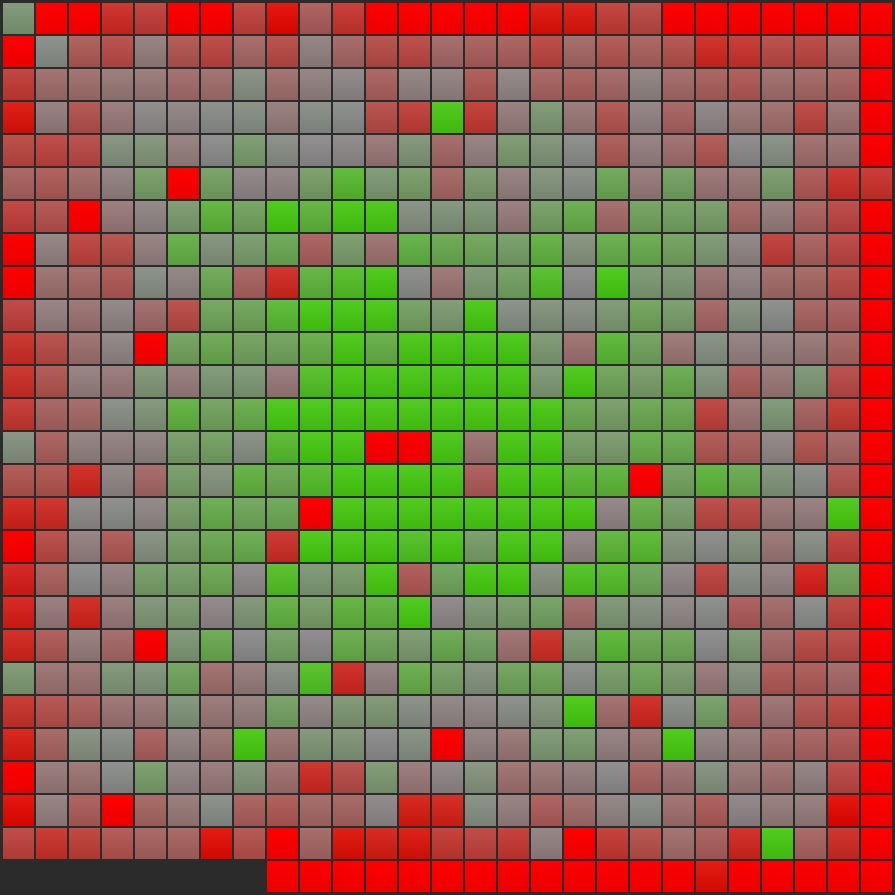 Here is the tile positioning rule: the closer you get to the center of the chart, the higher you rank in annualized sales growth over the last 2 years, i.e. the average annual growth between 2014 historical sales and 2016 consensus estimated sales. So you will find high growth stocks in the center of the chart and low growth or negative growth stocks in the periphery.

These European listed companies fared rather well over the last 2 years (2014-2016) with average annual growth in sales of nearly 6% and 3.6% annual growth for the median stock.

Now we know forecasting is no easy task and analysts often revise their estimates. So here we colored each stock from solid red to flashy green based on the percentage change of the consensus estimate for 2016 between 2 different estimation dates: 31 Dec. 2014 and 31 Dec. 2016 (with the latter expected to be close to actual 2016 data when released, based on prior year comparisons).

Surprisingly, analysts get it right… on average!

But the most startling thing is the striking correlation between color and position of tiles, with all greenish stocks indicating upward revisions of 2016 sales over the last 2 years (i.e. revisions ranging from 0% to over 500%) located in the center where actual high growth stocks stand – and all reddish stocks with downward revisions of 2016 sales over the last 2 years (ranging from -93% to 0%) located in the periphery (i.e. among actual low growth stocks).

To illustrate this better, we’ve greyed out from the original chart successively all negative and positive revisions in the charts below. 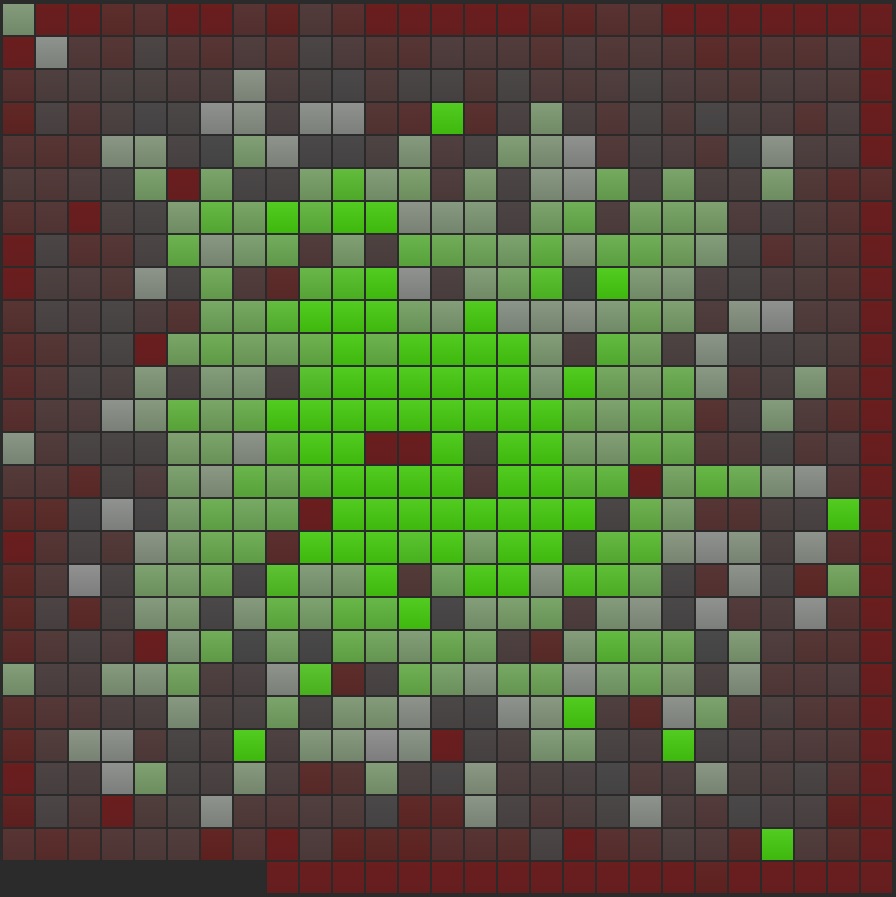 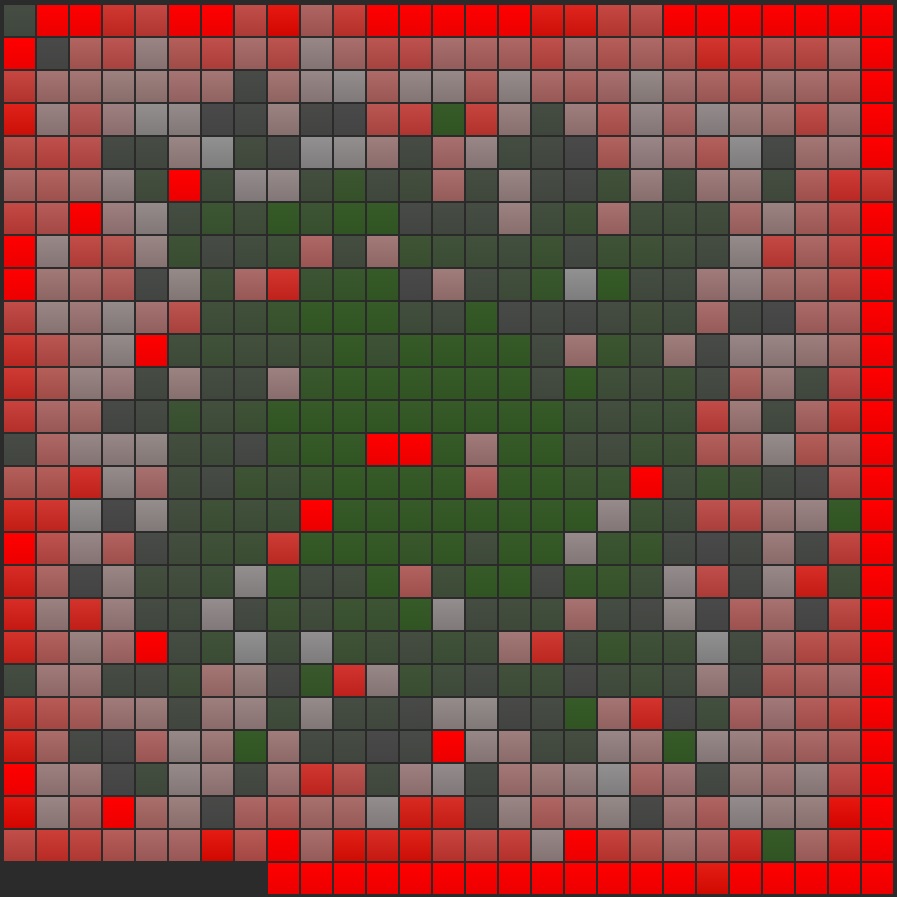 You think it’s obvious? You may want to think again.

Here is our interpretation: almost systematical upward revisions of growth stocks and downward revisions of lagging stocks actually reveals a forecasting pattern, a tail-aversion that leads research analysts initially towards averages (all-stocks as well as historical averages) and afterwards get them to progressively move away from this assumingly comfortable position to catch up with a more contrasted reality, be it high growth or strong decline.

We trust you will check this out and discuss our interpretations.

Not much of a difference actually… 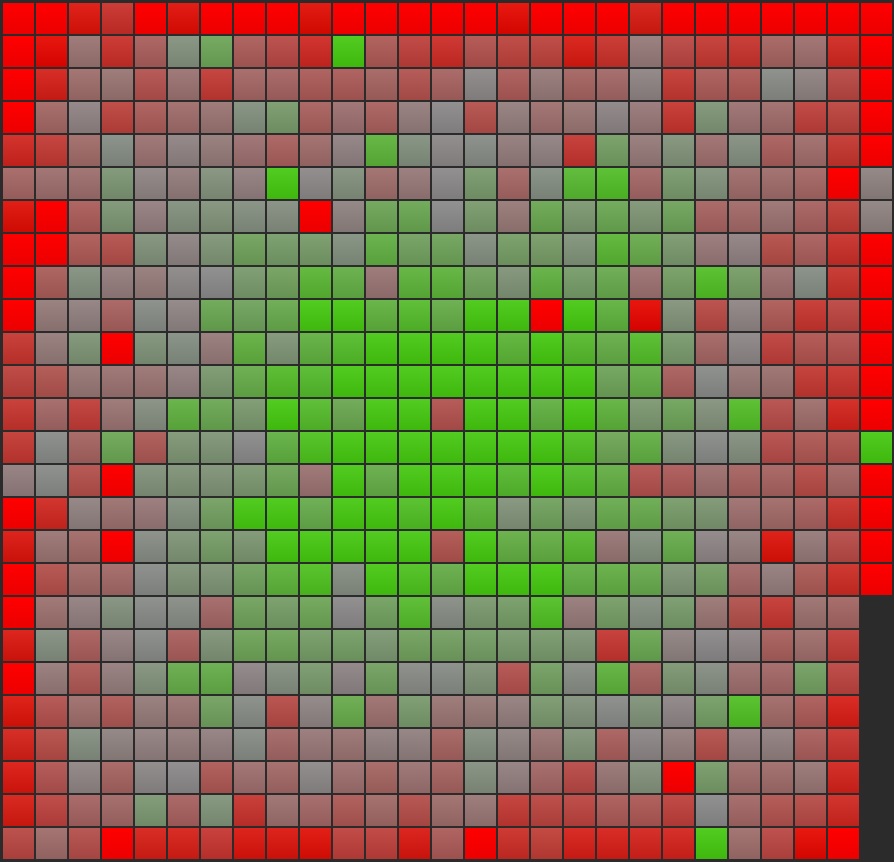 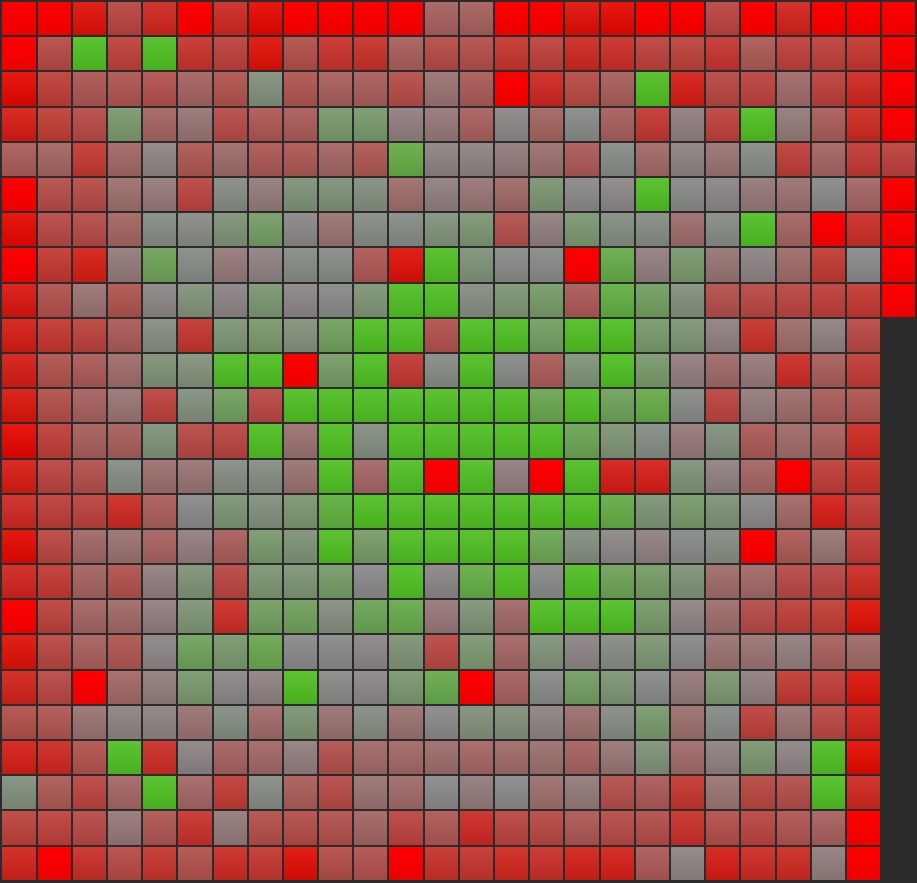 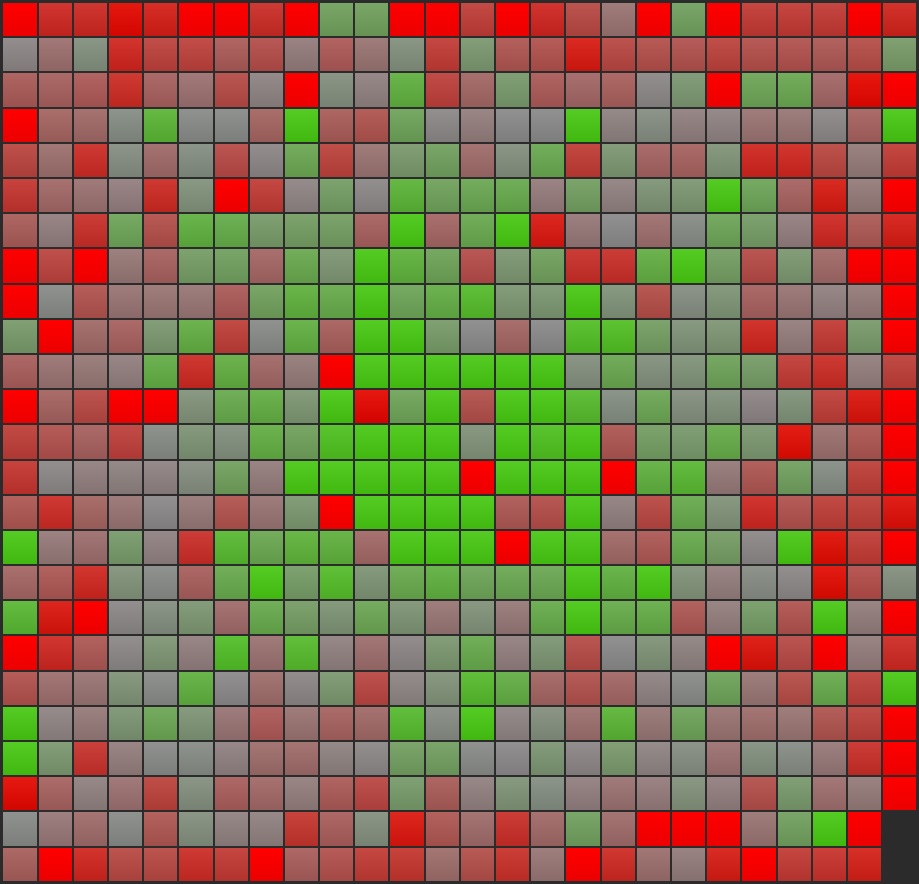 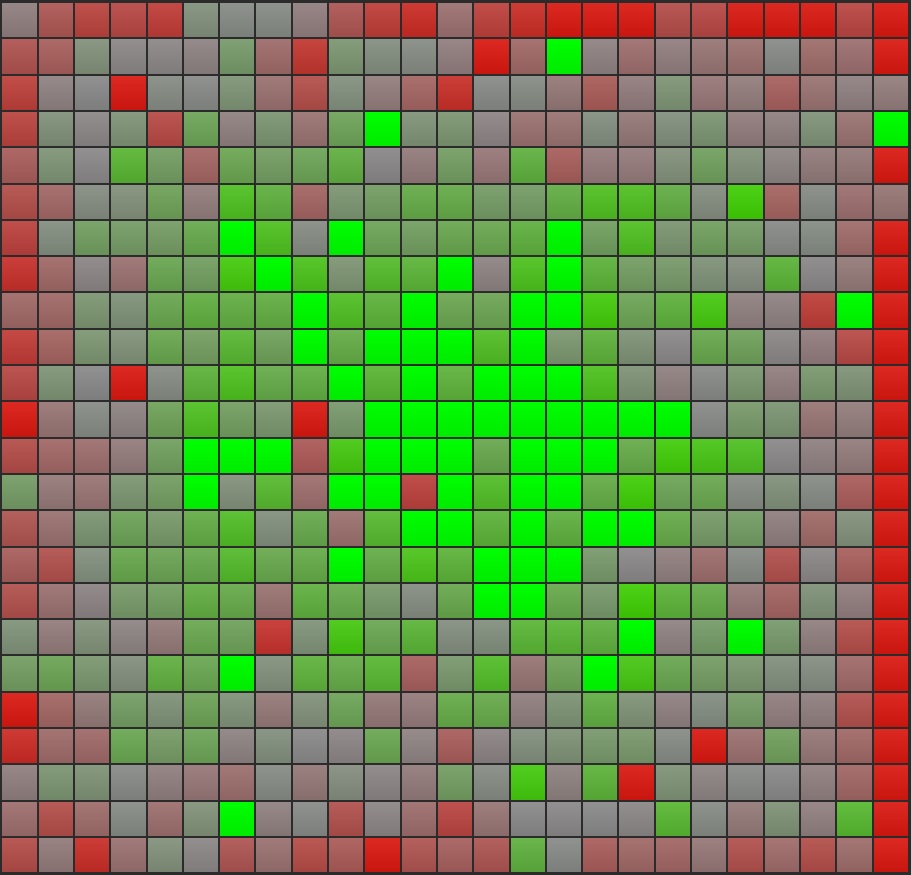 (*) for the Sismo current universe of stocks that were then listed (ie approx. 600 stocks)